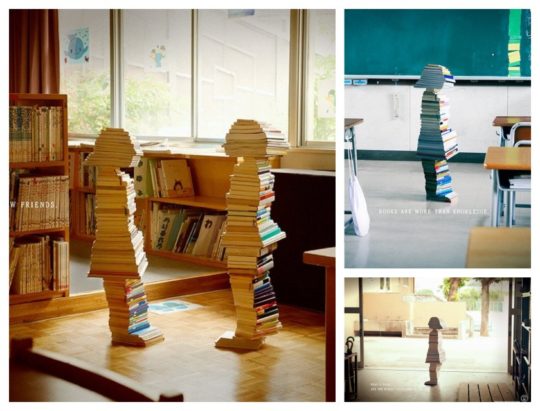 “Books Build Children” is a fantastic ad campaign developed by Tokyo-based ad agency Dentsu for Yokohama City Board of Education.

The layouts show sculptures of children made entirely from books.

The visuals are accompanied by headlines like “Read a book. See the world differently,” or “Books are more than knowledge.”

The campaign, developed by a team led by creative director Miharu Mitsunaga, is aimed at recruiting librarians to work in schools and educational institutions.

Click or tap images to see them in full glory. 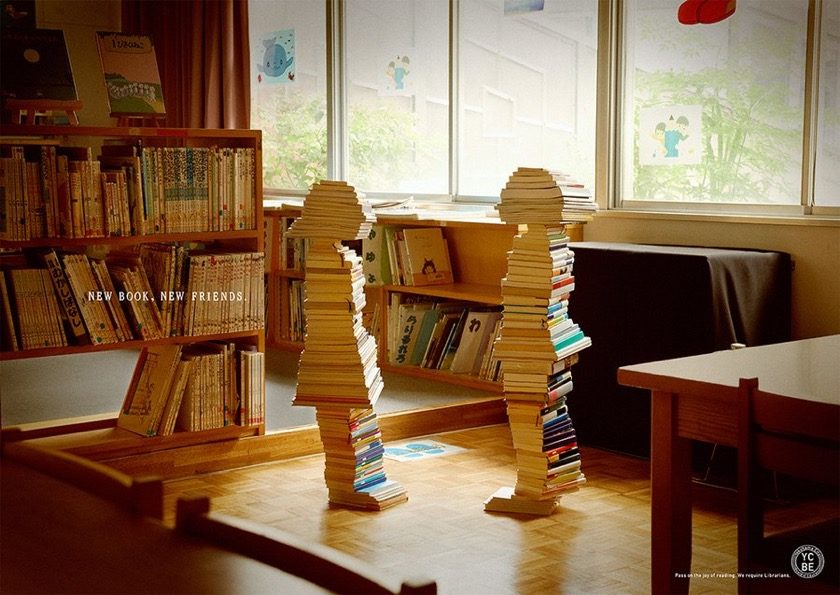 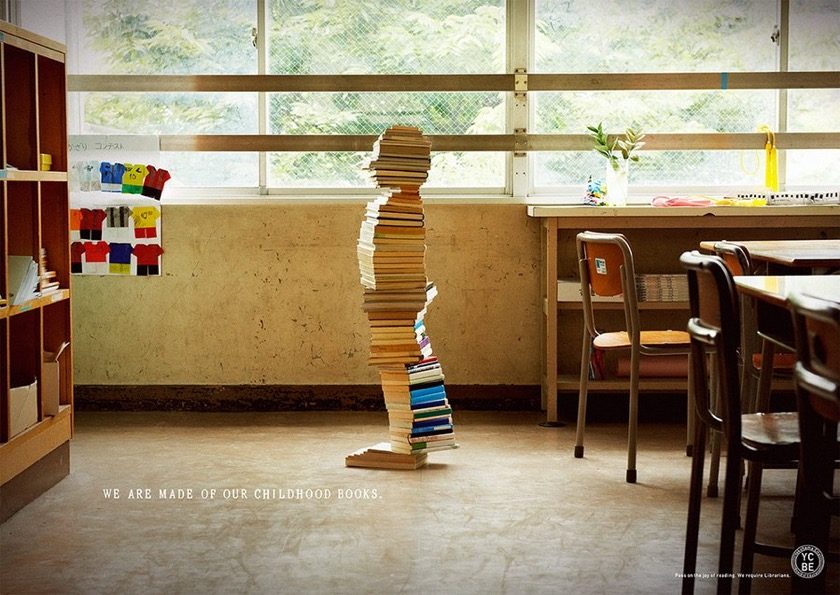 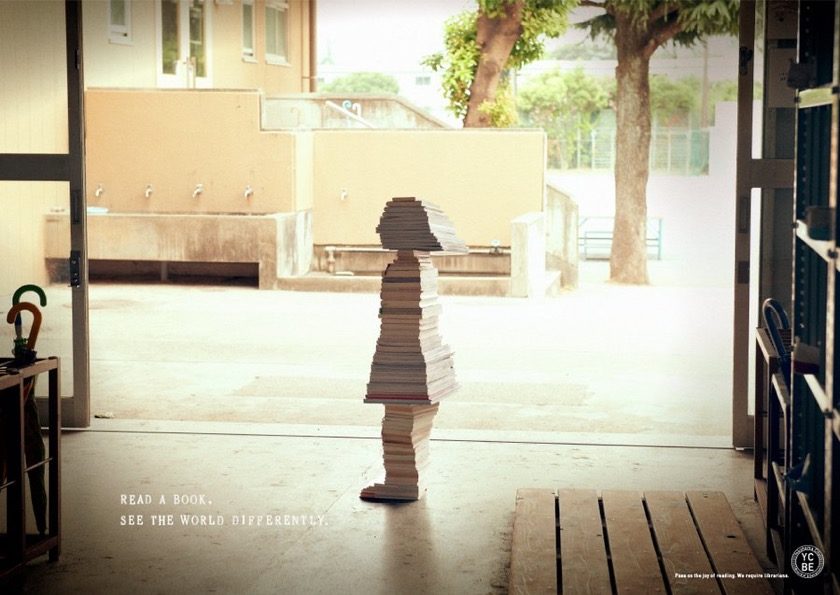 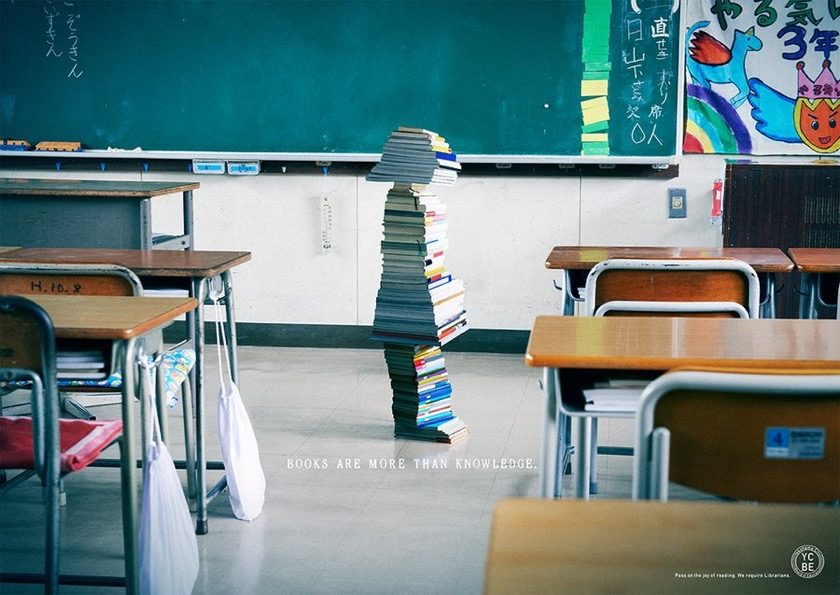 Via Spoon & Tamago / All images via Miharu Mitsunaga.