Here’s a great new story from our favorite cartoonist Grant Snider. It’s included in his new book, The Shape of Ideas, which is also available for the Kindle & ComiXology.

What stage are you on? 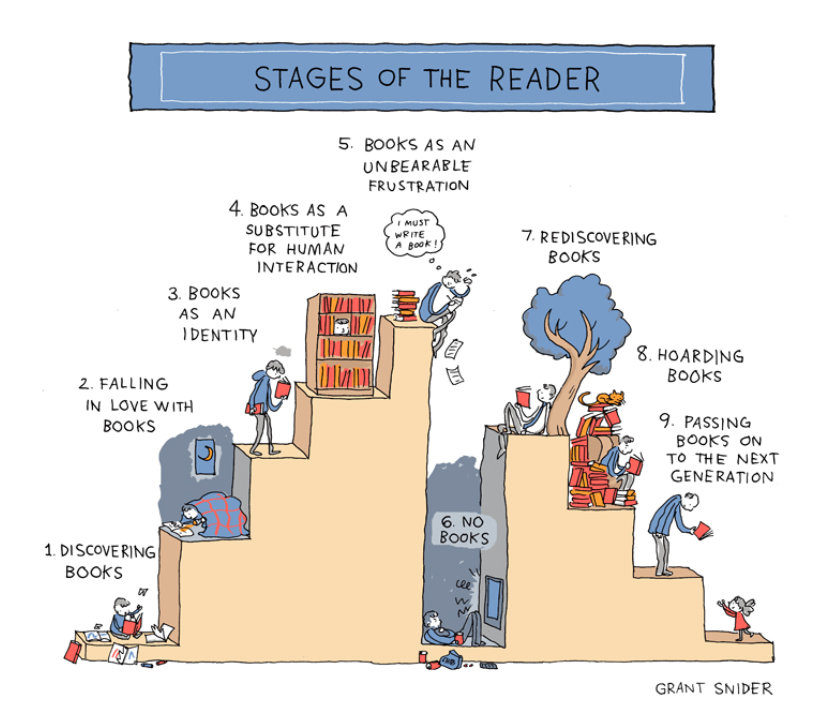