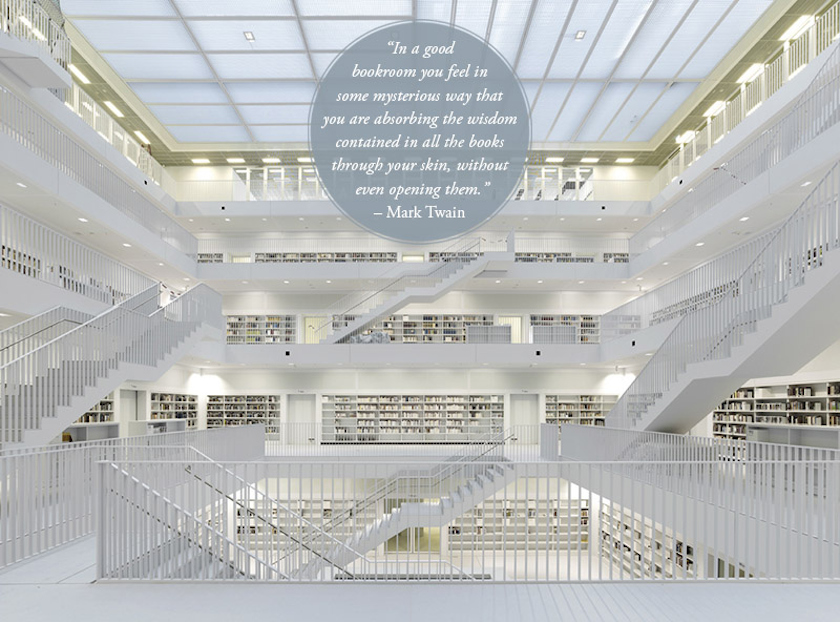 These brilliant images combine human wisdom with where it originates from.

All quotes were collected and images designed by Daniel Dalton, writer and editor from Sydney, Australia.

Daniel originally shared a couple of library quotes on Tumblr last year. Due to a huge popularity, he created new images. The entire collection (28 quotes altogether) is available on Buzzfeed. You’ll find there also the names of the beautiful libraries used in the images.

Our new favorite library quote is:

To explore more about libraries, check out our collection of library quotes, and a list of modern libraries from around the world. 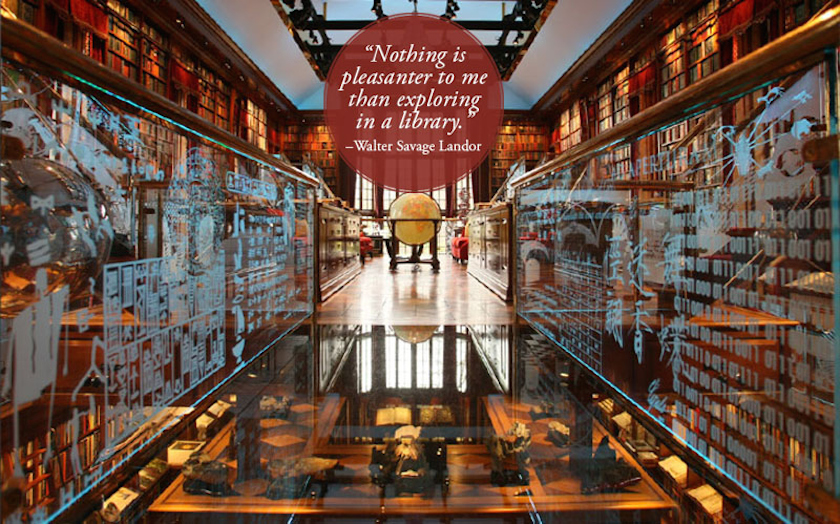 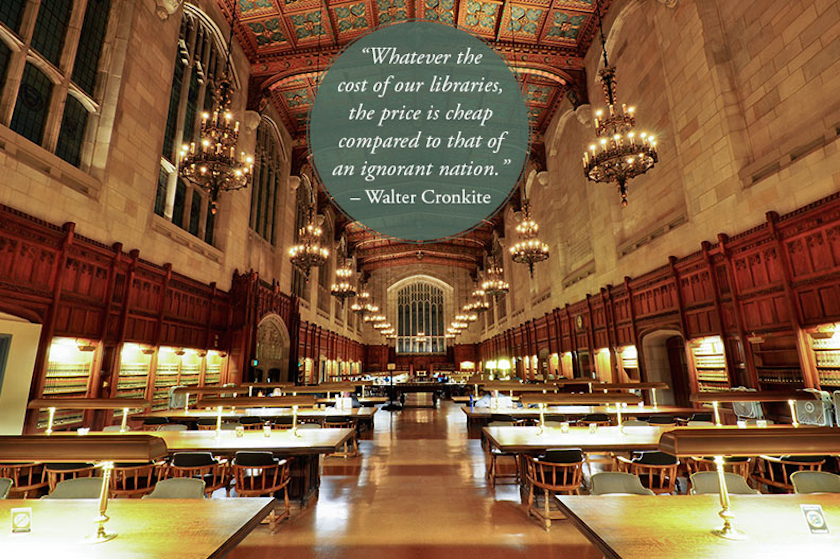 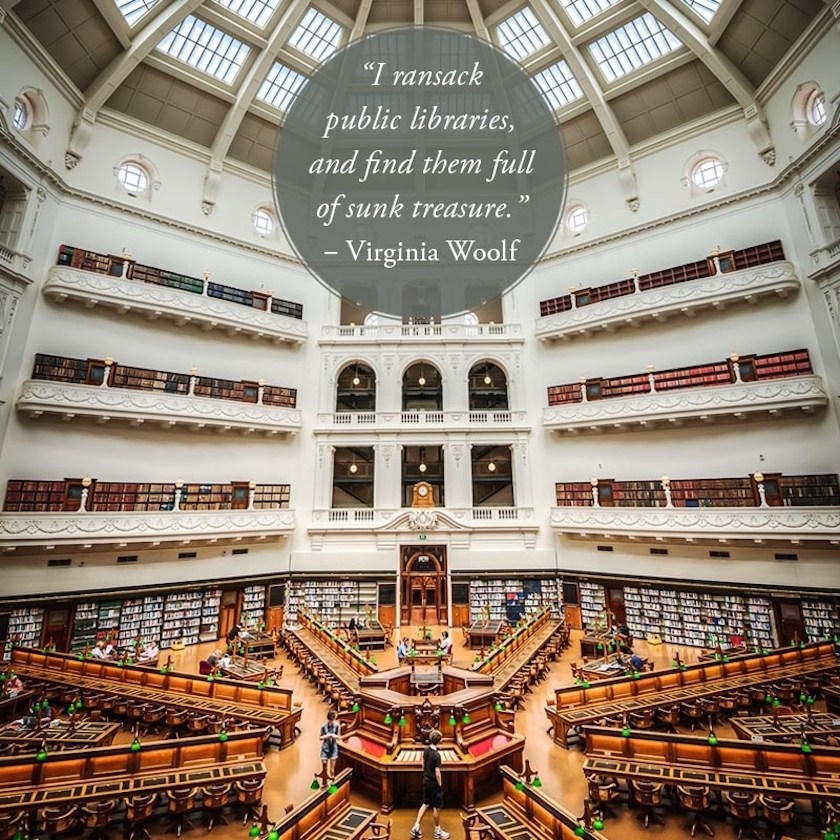 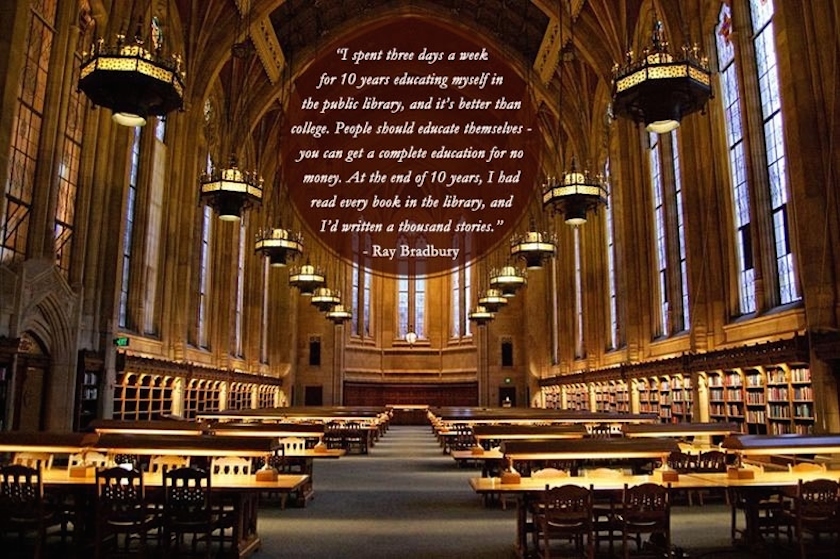 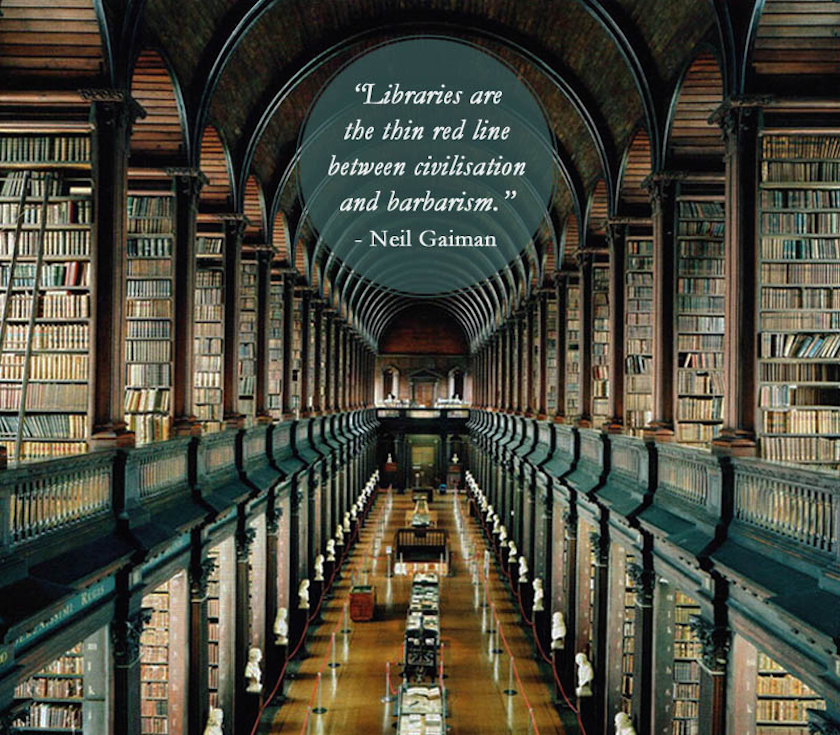 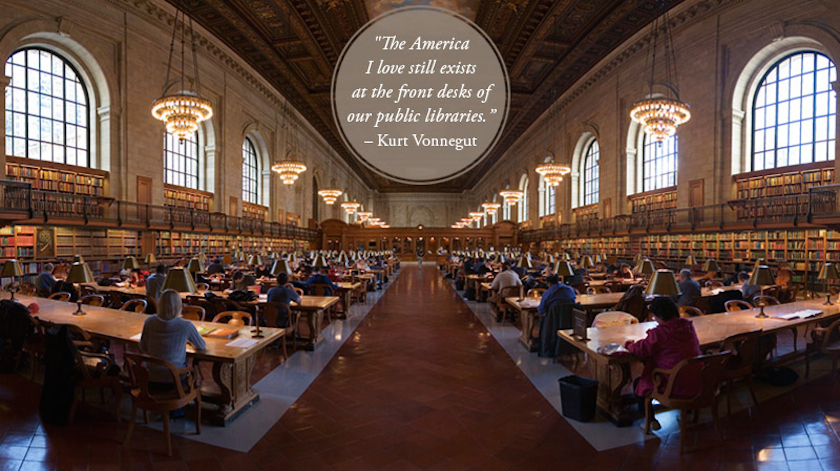 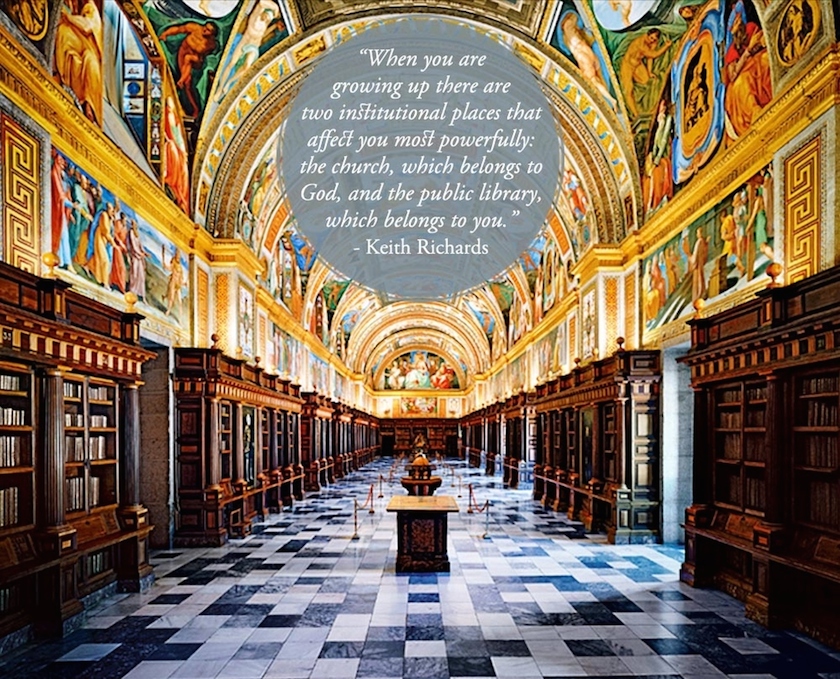 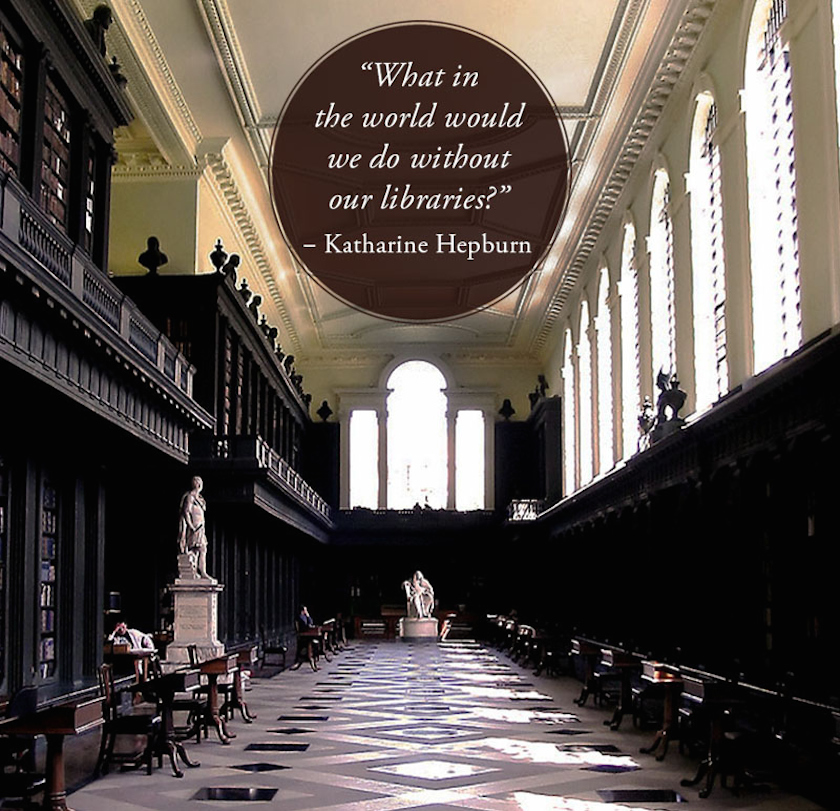 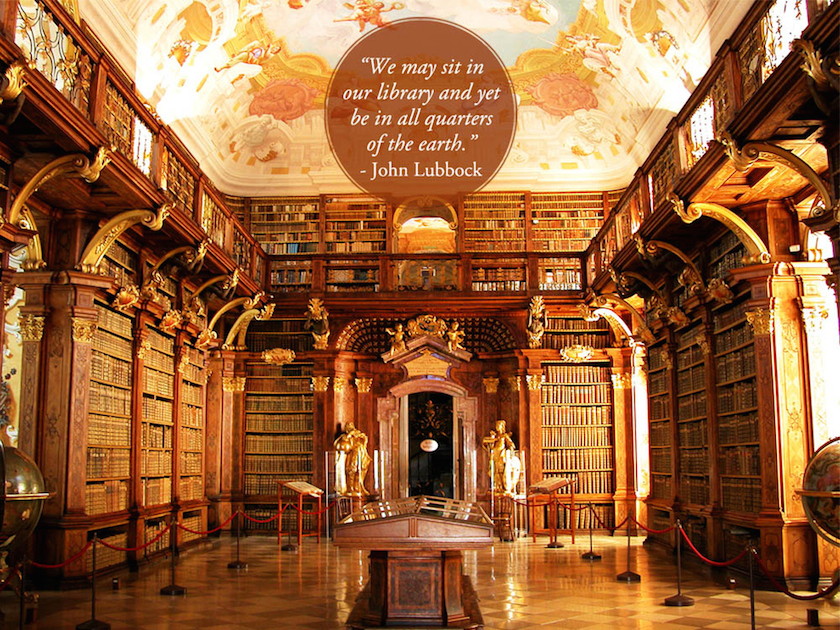 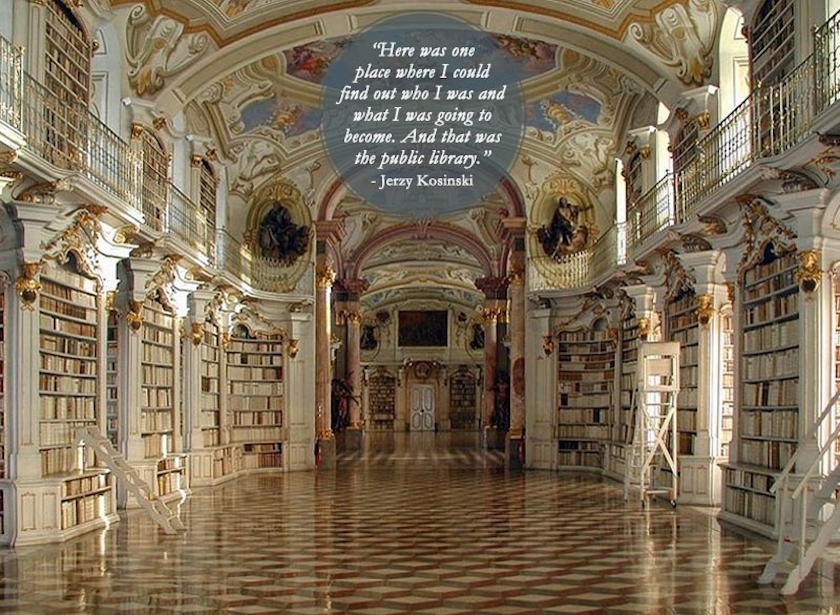 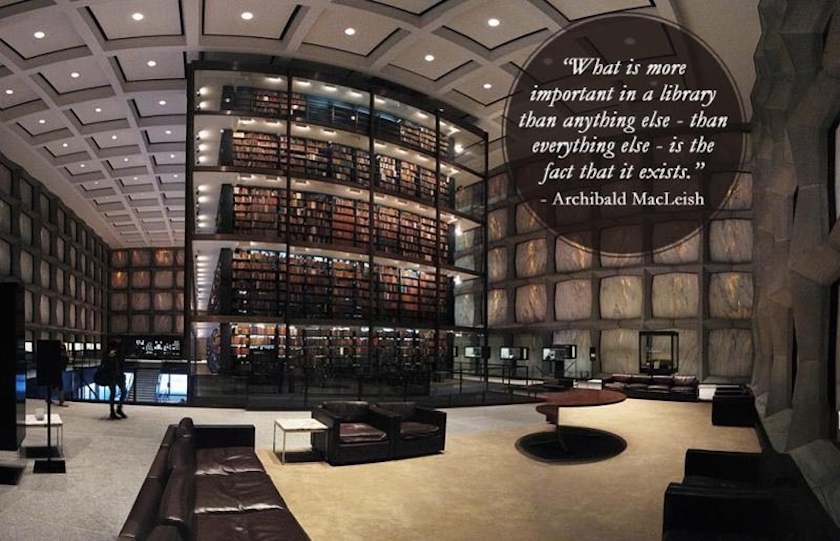 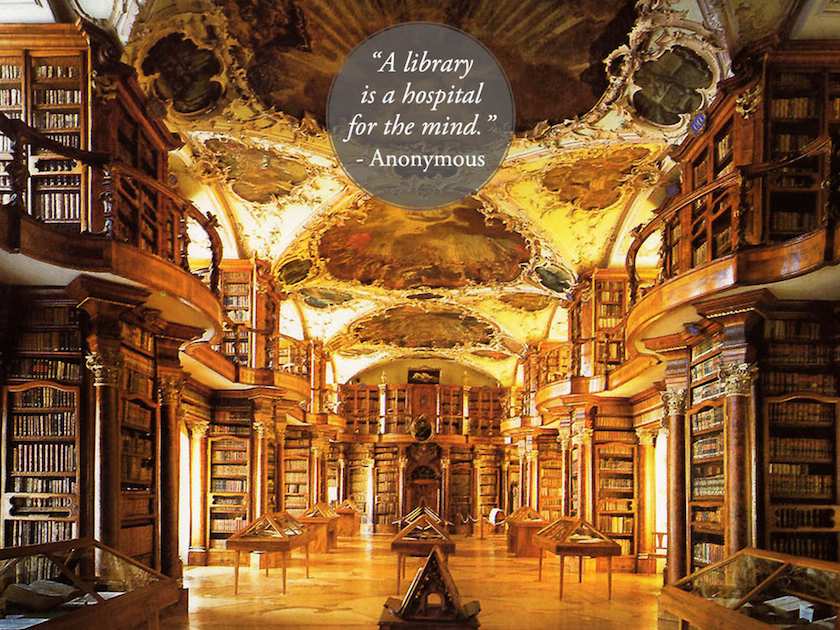 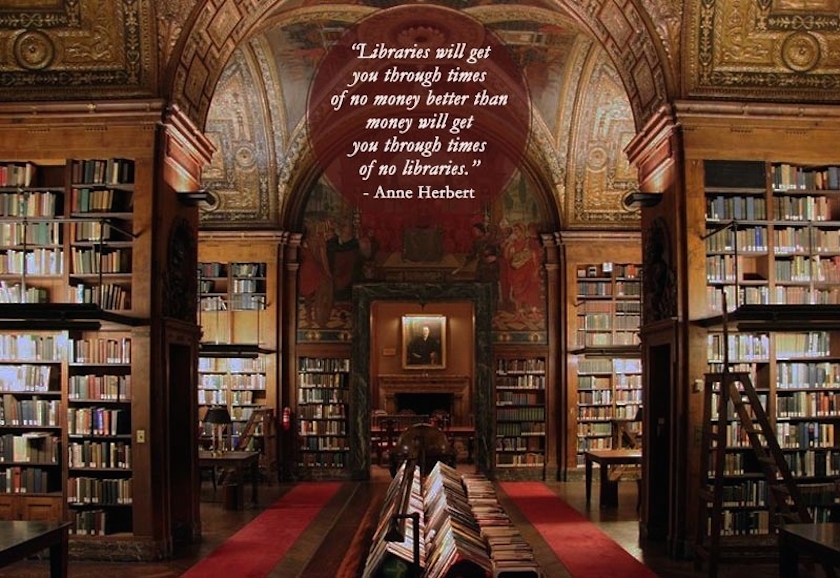 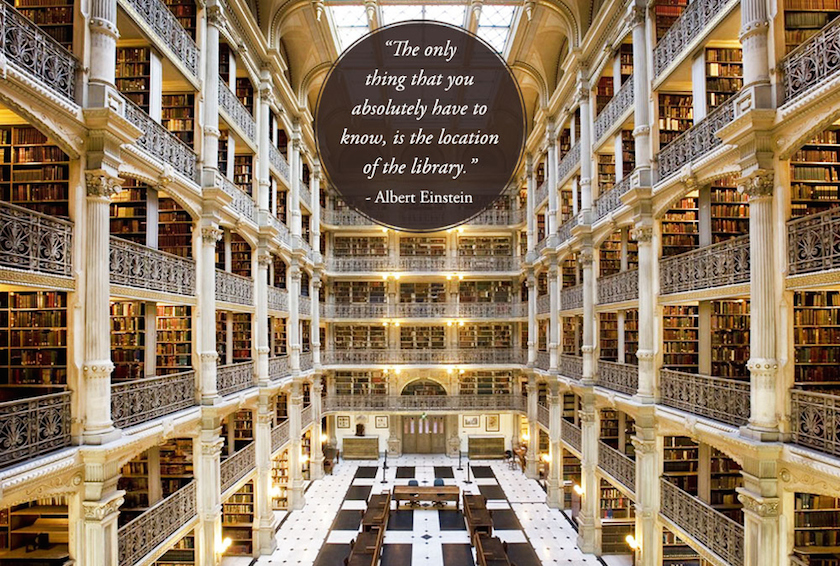 15 wonderful quotes about libraries… in libraries (pictures) https://ebookfriendly.com/quotes-about-libraries-in-libraries-pictures/ via @ebookfriendly