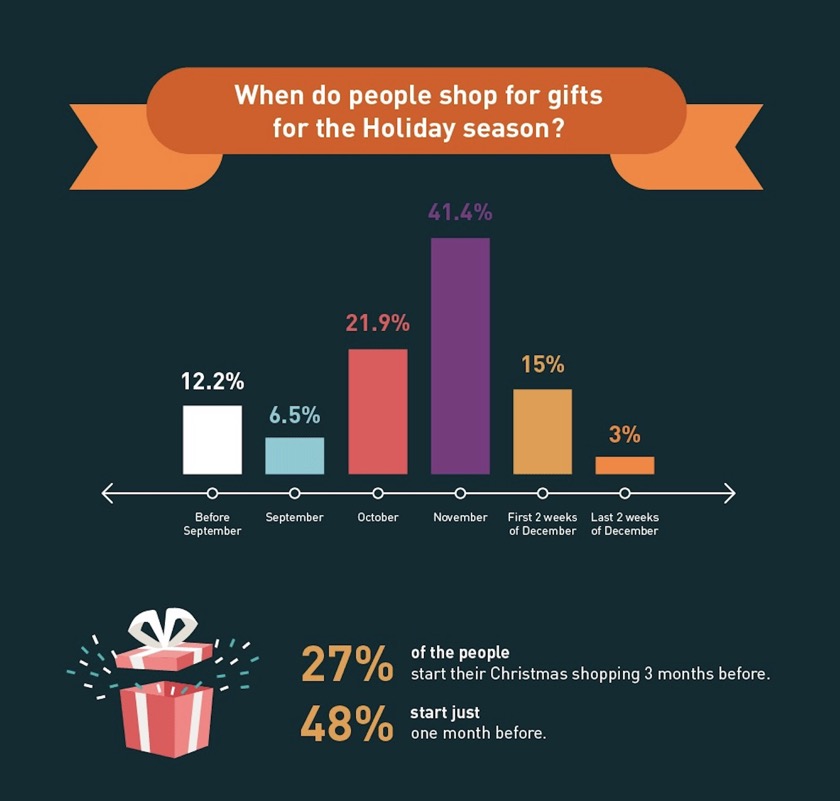 Besides shopping stats, you will learn about popular gift ideas for every occasion, best presents for him and her, and tips for successful gift-giving.

How many times has your gift missed the expectations? The easiest way to avoid embarrassment is to gift money or a gift card. You can do better than this, right?

Subscriptionly, a leading online destination for people interested in deals and reviews of subscription boxes, has released an infographic that will help you give the right gift at the right time.

This infographic sheds light on few very interesting gift giving stats and aids you in picking the perfect gift for any season or occasion.

The infographic includes a few interesting sections. First of all, you will get an idea about gift-giving occasions. It’s not only about a birthday, Mother’s Day, or Christmas.

Next, there are two sections that compare what we give versus what people want to receive, split by genre. It’s fun to see that products purchased for gifts are not most wished for.

When it comes to payment methods, the things become clear. Over two-thirds of people use savings to finance gift purchases.