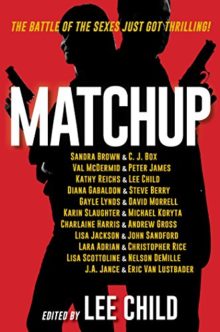 In this incredible follow-up to the New York Times and USA Today bestseller FaceOff, twenty-two of the world’s most popular thriller writers come together for an unforgettable anthology.