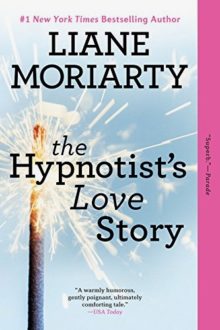 The author of Big Little Lies is releasing a new novel in March, and O, the Oprah Magazine describes it as “a sharp and funny romantic tale.”

The main character, Ellen O’Farrell, is a professional hypnotherapist. She has a nice life, except for her explosive relationship history.

Then, she meets Patrick. He is nice, handsome, and seems to like her. The only problem with Patrick is his ex-girlfriend is stalking him. Ellen thinks dating someone worth stalking is kind of interesting. She would even love to meet her.