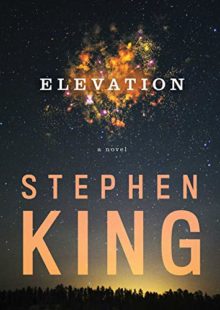 In the small town of Castle Rock, the setting of many of King’s stories, Scott Carey is engaged in an escalating battle with the lesbians next door.

One of the women is friendly; the other, cold as ice. Both are trying to launch a new restaurant, but the people of Castle Rock want no part of a gay married couple, and the place is in trouble.

When Scott finally understands the prejudices they face – including his own – he tries to help. Unlikely alliances, the annual foot race, and the mystery of Scott’s affliction bring out the best in people who have indulged the worst in themselves and others.