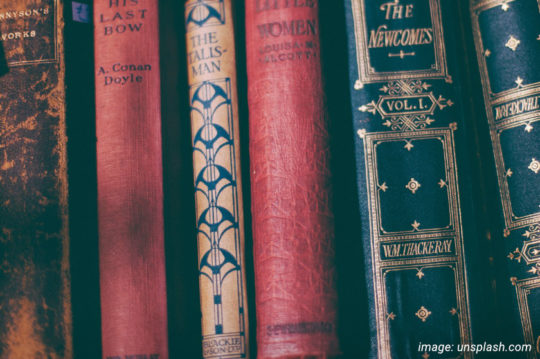 Copyright term is the length of time copyright subsists in a work before it passes into the public domain.

This image below accompanies a Wikipedia article that lists copyright rights in different countries. You’ll find there – country by country – what are the terms based on authors’ deaths or creation dates.

The member states of the European Union follow the rule that works of an author enter the public domain 70 years after his death.

When a work’s copyright term ends, and this work passes into the public domain, users can freely use and remix it. When it comes to books, we have an extensive list of websites that offer public domain ebooks. 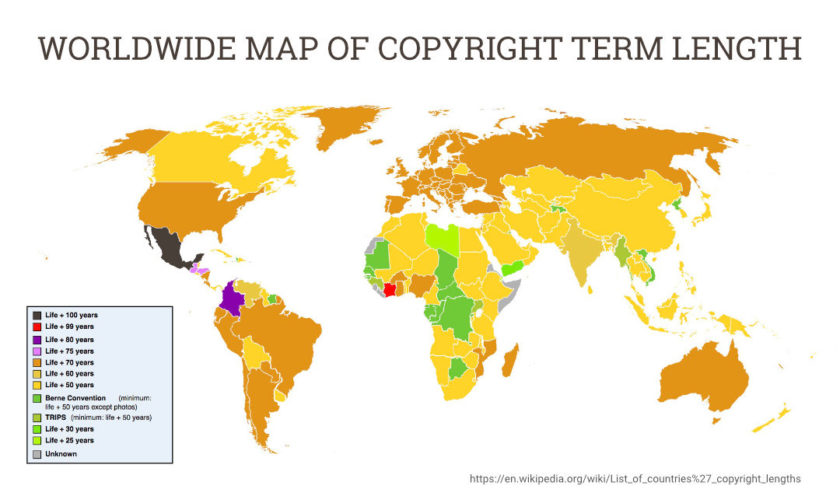 When books enter public domain around the world https://ebookfriendly.com/public-domain-world-picture/ via @ebookfriendly