Conflict is the essential part of every story, but there are so many other elements you can use! 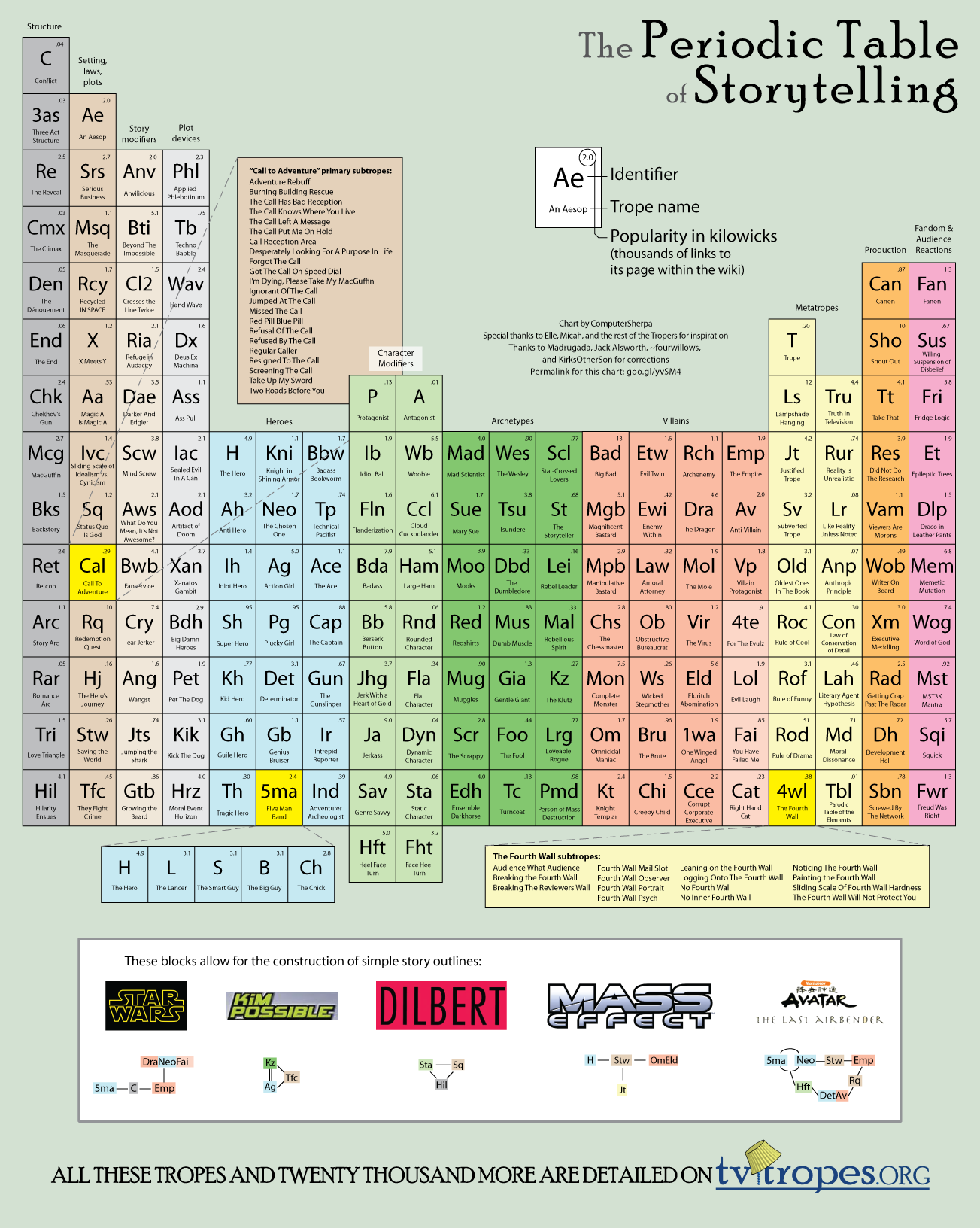