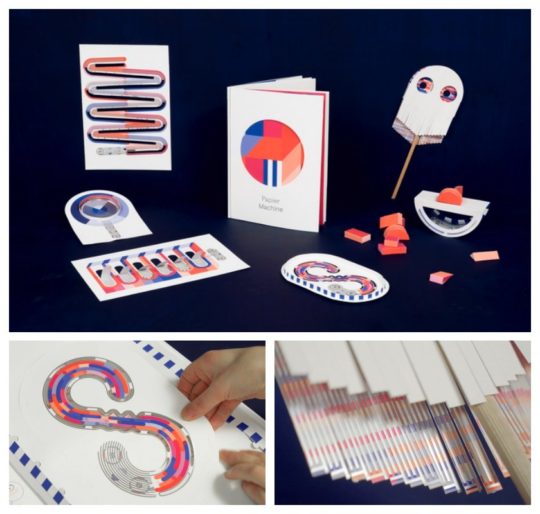 A captivating, cleverly designed book explains the world of electronics through the absorbing combination of paper, conductive ink, and graphics.

This book is way more engaging than the hot new game you’re currently playing on your PS4.

It’s called Papier Machine, and it will take your mind by storm the moment you learn more details.

At first sight, Papier Machine looks like a beautifully designed book. Inside, instead of regular pages, you will discover six paper games that are ready to be assembled.

Take out an element, cut, color, fold, and finally assemble it into an interactive toy that will help you understand the world of electronics.

The pages are pre-cut and pre-folded to make assembling them easier. They are covered with different kinds of ink, including the one that conducts electricity. No glue is needed to create the toy – particular parts can be connected to each other using strips. When needed, button cells, piezo elements, and sound components are also provided.

Most importantly, each interactive toy comes with a concise guide where everything is explained in detailed and easy to understand illustrations. Thanks to that, Papier Machine can be assembled by anyone, even those who don’t know English.

Each of the six toys is focused on unveiling one of the processes electronic devices rely on: resistance, gyroscope, playing track, wind sensor, writing track, and tilt switch.

The book is one of the greatest ideas that combine two worlds that at first sight are not meant to work together: paper and electricity. It is creatively using conductive ink (we’ve seen this in such concepts as Blink or Electrolibrary), but adds ideas and elements that are necessary to move the paper+electricity combination from the world of concepts to the world of entertainment.

Papier Machine, currently funded on Kickstarter, is the first of the planned series of paper-made thematic games. Its creators, designers Marion Pinaffo and Raphaël Pluvinage, are working on it since early 2015. The project received numerous awards, including the Audi Talent Awards and Red Dot Design Award.

To create the first book in a series, which is focused on explaining the sound, Pinaffo & Pluvinage teamed up with Agnes Agullo coming from the music industry. 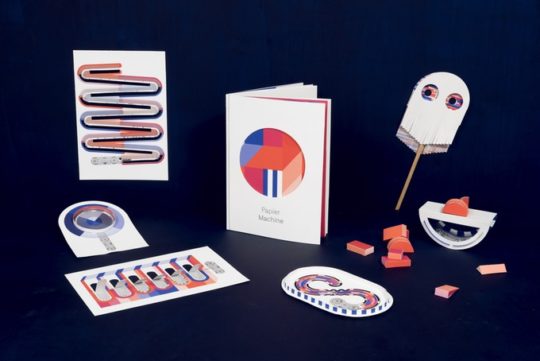 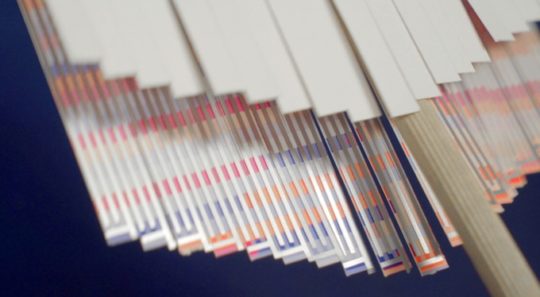 The pages are silkscreened with conductive silver ink. 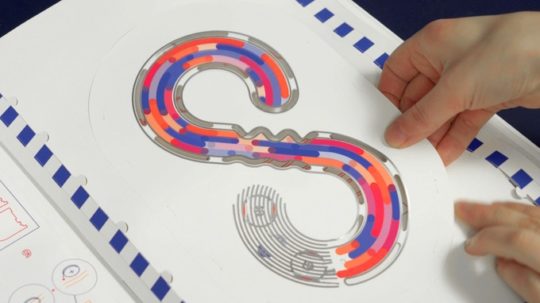 Each toy is pre-cut and pre-folded to make assembling easy.

All the elements are cleverly designed to be assembled without the glue. 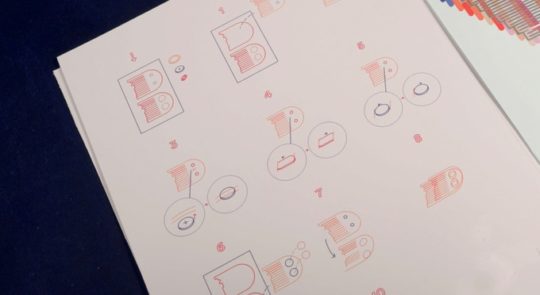 Each toy is accompanied with an easy to understand illustrated manual. 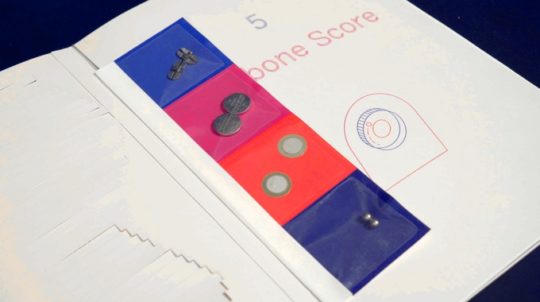 All extra elements necessary to make the toys work are included in the book.