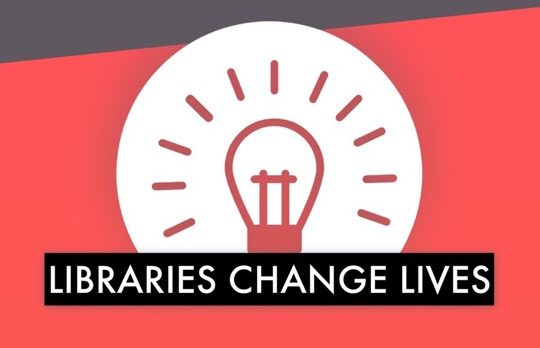 Public libraries are more important than ever before. They are not only about lending books. They are places where users can improve their skills, find work, attend cultural events.

In the era of the internet, any public library can not only serve its local community but inspire users on a global scale.

Take a look at the infographic shared by Jan Holmquist, an international consultant and speaker, but most importantly – the global librarian.

The infographic was prepared for the library workshop that took part during the European Parliament’s Culture Committee meeting. It examines different roles public libraries need to take in the digital society.

First, how can they engage with local communities and act as anchors for the high-street? Second, how can libraries contribute to media and information literacy? And third, which models do they use to make e-books available to their patrons?

The new role of public libraries (infographic) https://ebookfriendly.com/new-role-public-libraries-infographic/ via @ebookfriendly