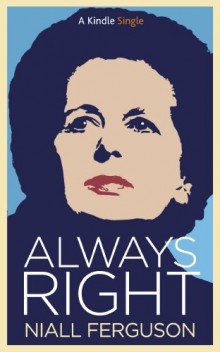 In “Always Right” Niall Ferguson, one of the most renowned historians and a bestselling author of numerous books, offers an original, incisive and witty account of Margaret Thatcher’s reign as British Prime Minister.

Denounced by her enemies as divisive and dictatorial, Thatcher was the greatest leader Britain has produced since Winston Churchill. The standard bearer for a decisive economic regime-change, she was also a social revolutionary who shook up the stagnant English class system. Yet she was a foreign policy realist, who restored her country’s standing in the world. And far from being an over-bearing prime minister, she ultimately fell victim to the machinations of Cabinet government. “Always Right” is a fittingly frank assessment of a great woman who made history.

Niall Ferguson is the Laurence A. Tisch Professor of History at Harvard University, a Senior Fellow at the Hoover Institution, Stanford University, and a Senior Research Fellow at Jesus College, Oxford. He has published fourteen books, including The Ascent of Money: A Financial History of the World, Civilization: The West and the Rest and, most recently, The Great Degeneration: How Institutions Decay and Economies Die. An accomplished broadcaster, in 2009 he won the International Emmy for Best Documentary. In 2010 he won the Benjamin Franklin Award for Public Service and in 2012 the Hayek Prize for Lifetime Achievement.

“They’ve got the usual Socialist disease — they’ve run out of other people’s money.”

“A man’s right to work as he will, to spend what he earns, to own property, to have the State as servant and not as master … They are the essence of a free economy. And on that freedom all our other freedoms depend.”

“All right, if you cannot get a job, you shall have a basic standard of living!” but when people come and say: “But what is the point of working? I can get as much on the dole!” You say: “Look, It is not from the dole. It is your neighbour who is supplying it and if you can earn your own living then really you have a duty to do it and you will feel very much better!” 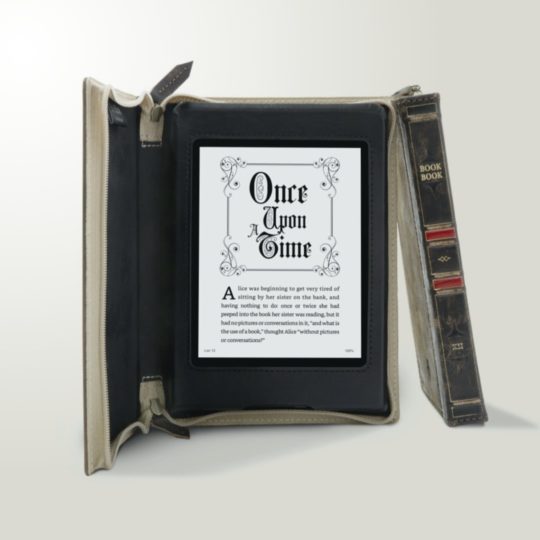