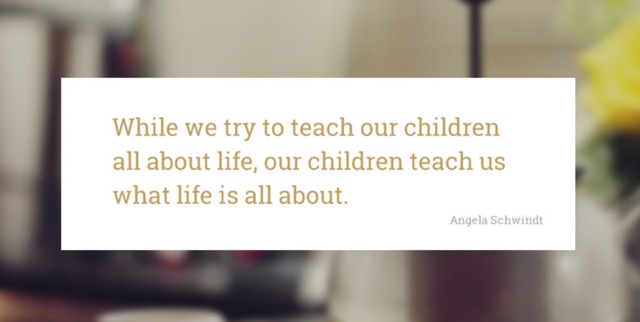 Less known, but highly insightful quotes from world’s best authors are visualized in a great infographic from Quotery.

If you love quotes, you probably know Quotery, a great site that gathers the world’s most inspiring quotes, and lets them explore in a user-friendly way.

Currently, there are over 250,000 quotes in the collection, grouped by authors, topics, and lists.

From time to time Quotery releases a set of best quotes in a form of the infographic. We’ve shared already a highly popular visual with 20 inspiring children’s book quotes. Now it’s time for quotes from famous writers.

The biggest benefit of the infographic is that the selected quotes are not the most popular ones – yet worth knowing and spreading the word.

If you’re interested in exploring more quotes about books, libraries, and reading, make sure to check out our special lists from Best 50 series:

Click or tap on the visual, to enlarge it to full resolution.