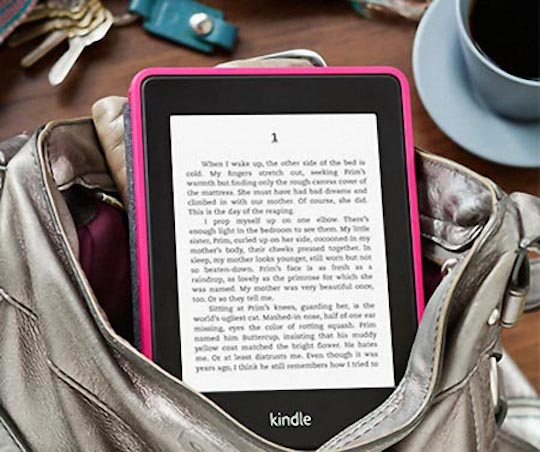 For years, Amazon achieved mastery in hiding its business figures. We’ve heard about “records” or “millions”, but no hard facts were given.

This is slowly changing. In autumn, online giant started to pack its press releases with facts which can give an idea on how things are going.

In a latest release there are some really interesting figures about Kindle devices and books. However, when it comes to the number of Kindles sold, the mysterious lack of specificity is still there.

Cyber Monday holiday shopping weekend was the best ever for Kindle Fire tablets and Kindle e-readers.

The most gifted Kindle ebook during the holiday season 2013 was John Grisham’s Sycamore Row.

The best-selling Kindle Direct Publishing author during the holiday season was H.M. Ward.

150 Kindle Direct Publishing authors each sold more than 100,000 copies of their books in 2013. Top sellers this year include Hopeless by Colleen Hoover and Wait for Me by Elisabeth Naughton.