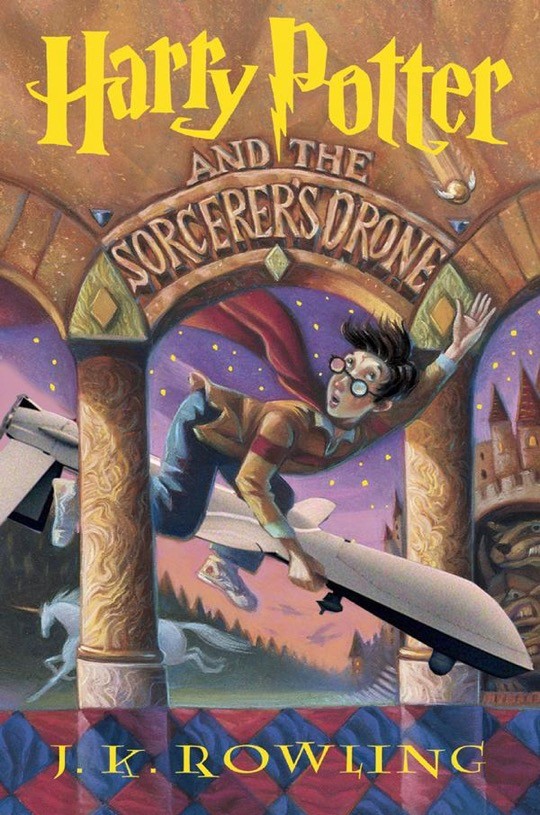 Twitter users were asked to imagine the titles for the new Harry Potter books. Some of the users jumped into reworking the original covers, and the effect is hilarious.

We especially like Harry Potter and the Sorcerer’s Drone. What’s your favorite? 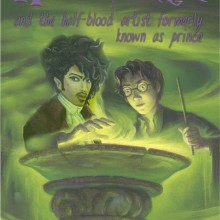 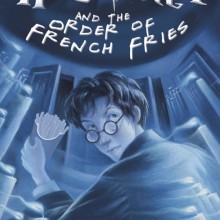 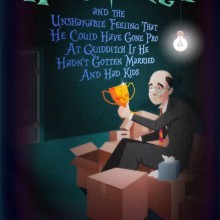 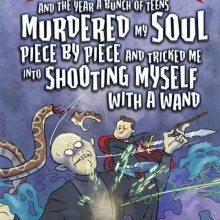 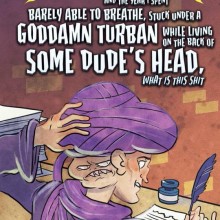 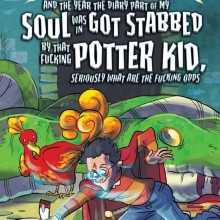