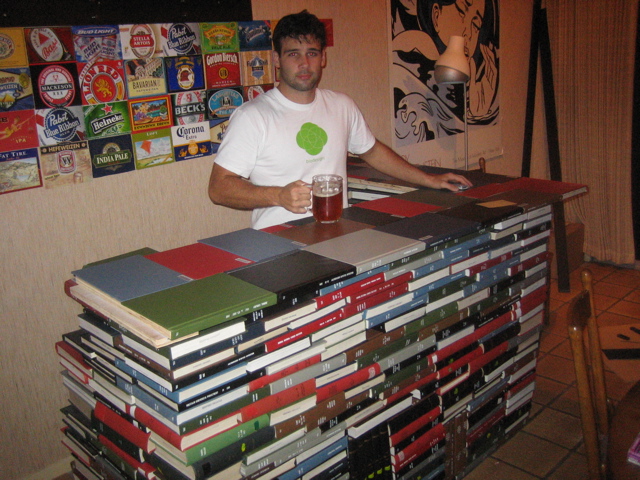 Print books are being reused for several art projects or daily use objects, but there is a point when turning them into something else becomes nothing but ridiculous.

A feeling of being sorry for the books usually comes to me when I see them being used in bulk for something that has nothing to do with reading anymore. Like a bar made from books that don’t look like being read before (No. 1 on the list).

Books don’t deserve to be a flat surface to safely put a pint of beer or two.

I wouldn’t feel sorry if the bar had been made from old Kindles. They are just emotionless devices, but what’s much more important, the content, the books, are safe somewhere on a user’s computer or a cloud server and can be read anytime on any other device.

You can’t read that book in an eleventh row counting from front, second to the left, on that nicely looking sofa, right? 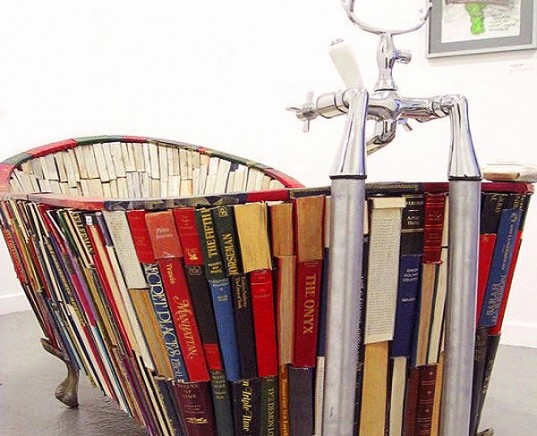 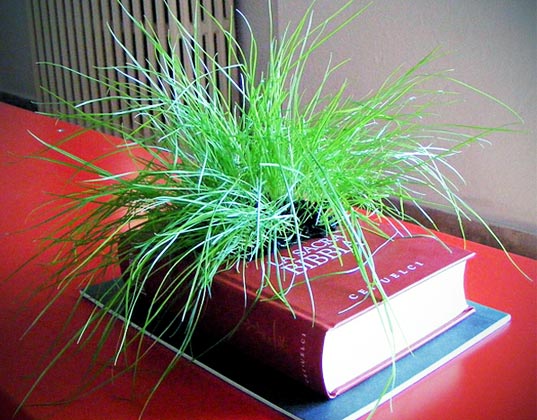 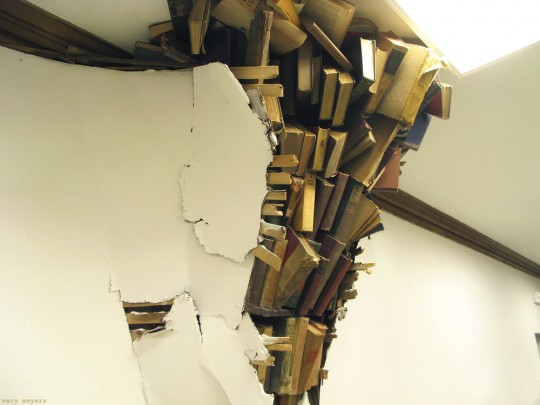 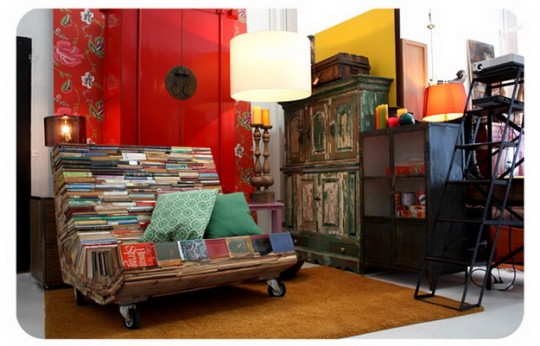 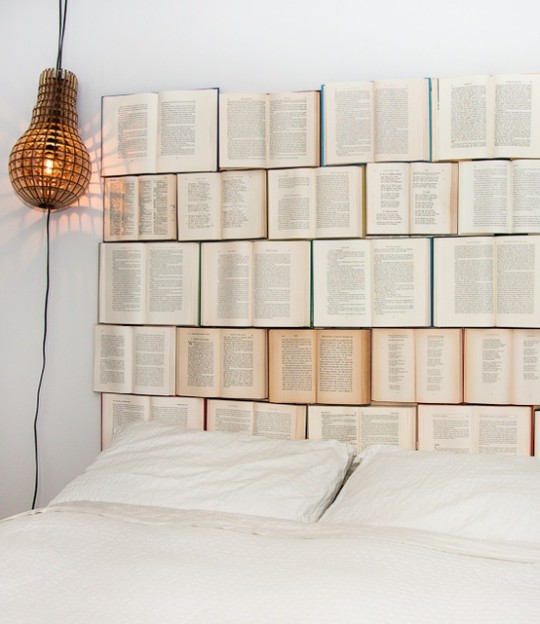 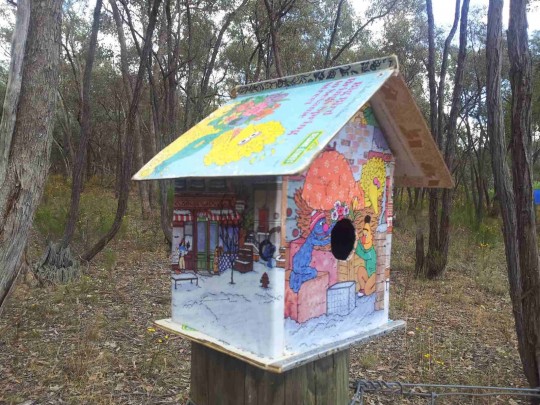 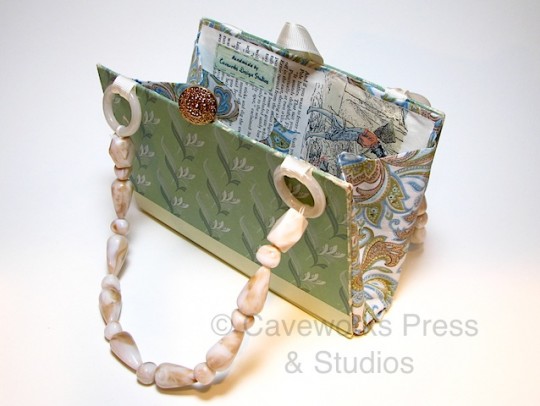