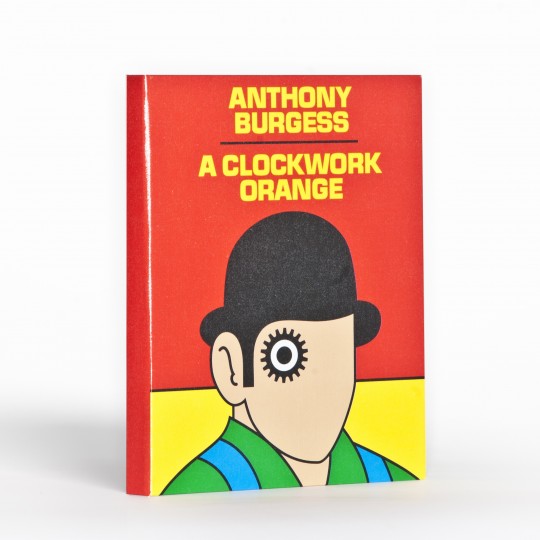 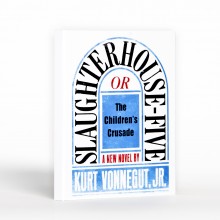 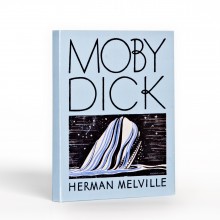 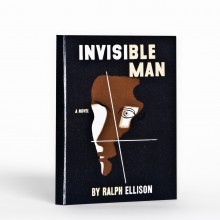 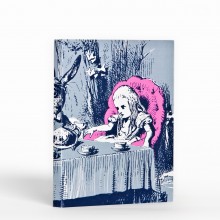 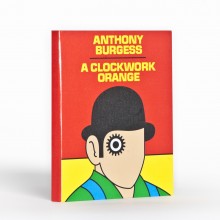 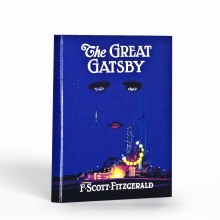 Out of Print Clothing is a great site that celebrates the world’s greatest stories through fashion. You can find here women’s, men’s, and kid’s clothing, e-reader and tablet cases (featured above), but also stationery and gift ideas. All these items have one thing in common: their designs feature iconic print book covers.

We work closely with artists, authors, and publishers to license the content that ends up in our collections. Each product is treated to feel soft and worn like a well-read book.

Many people complain that e-readers don’t convey passion for books, that they don’t express anything. They are just shiny, cold devices, which can be admired only for convenience they give. Well, we think that legendary book covers showcased on Out of Print jackets can solve that problem very well.

Iconic book covers on e-reader & tablet cases from Out of Print (pictures) https://ebookfriendly.com/ereader-tablet-cases-from-out-of-print-pictures/ via @ebookfriendly