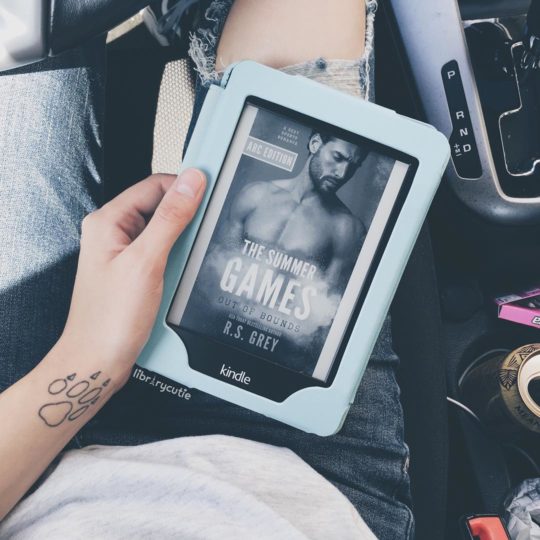 Doing some light reading of Out of Bounds by @authorrsgrey while doing some more errands today. Whenever I decide to do errands I always miss some and end up having to do them another time… it’s an incomplete and continuous process.