Theodor Seuss Geisel, better known as Dr. Seuss, has published 46 children’s books, and most of us adults still remember them. When the mind brings back one of the passages, we cheer up, and smile, and simply feel better.

Feel Desain have put together a set of 37 quotes from Dr. Seuss books. They don’t have the well-known design style of his children’s books, but do you really need it to immediately recognize this is Dr. Seuss speaking?

By the way, Dr. Seuss titles are now available as ebooks, also enhanced ones. 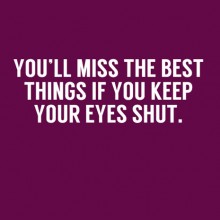 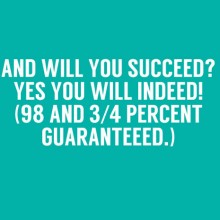 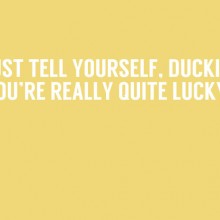 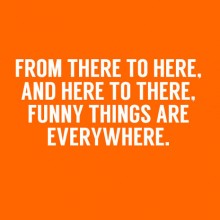 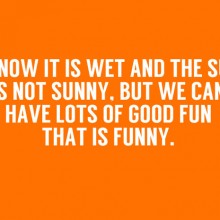 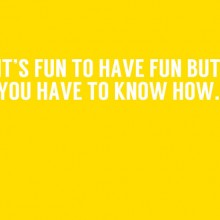 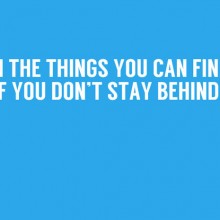 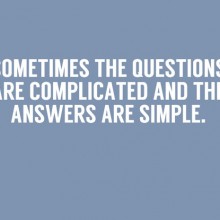 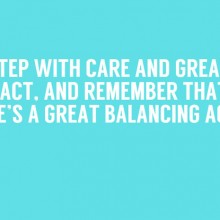 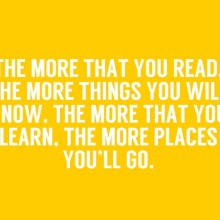 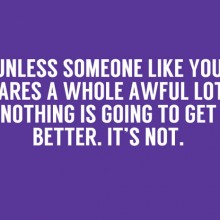 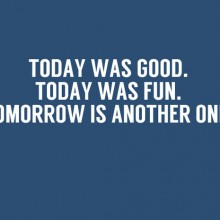