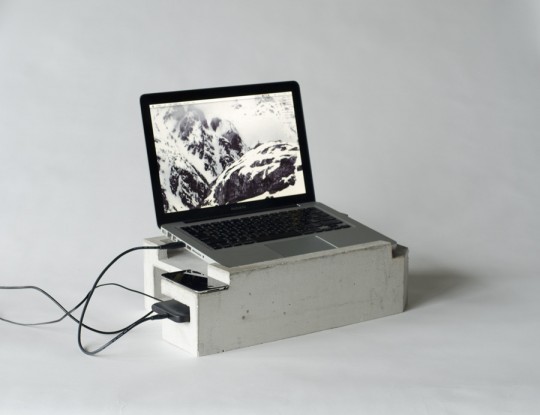 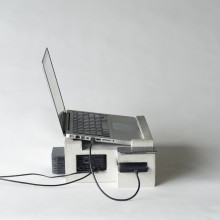 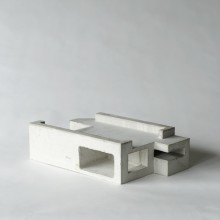 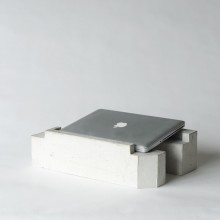 This fantastic stand, made completely from a poured concrete, is a latest work by a Vancouver-based artist Greg Papove.

The stand was designed specifically for 13-inch MacBook Pro and includes several storage shelves for other devices like a smartphone, tablet or ereader.

Inspired by housing foundations it is made of concrete and created using forms similar to full-scale housing construction.

Cool concrete stand for a laptop and mobile devices https://ebookfriendly.com/cool-concrete-stand-for-a-laptop-and-mobile-devices/ via @ebookfriendly