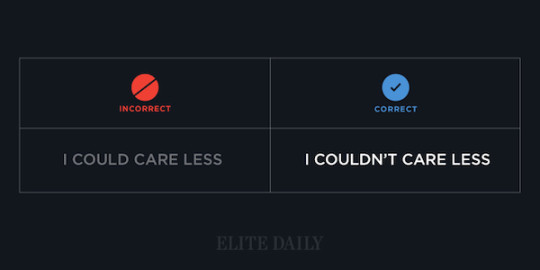 Elite Daily, an online news platform for and by millennials, have put together a list 20 common phrases you’ve been saying wrong your entire life.

Most of the mistakes are made because someone heard the phrase, assumed what it meant, and started to use it without checking out the spelling.

So, in order to set the record straight once and for all, we put together a series of common phrases you’ve probably been saying wrong without the slightest clue.

Some of the phrases on the list are popular, just as popular as their wrong use, naming only “I could care less.” Others are quite rare. Do you know what “on tenterhooks” means?

We combined each phrase with the definition, taken either from the online Macmillan Dictionary or The Free Dictionary. 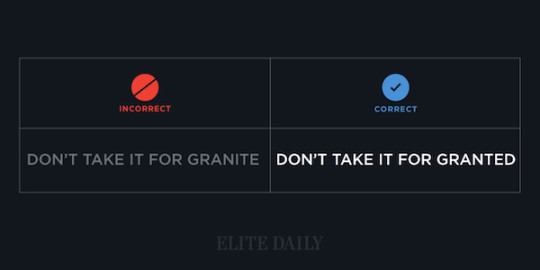 to take something for granted to expect something always to happen or exist in a particular way, and not to think about any possible problems or difficulties 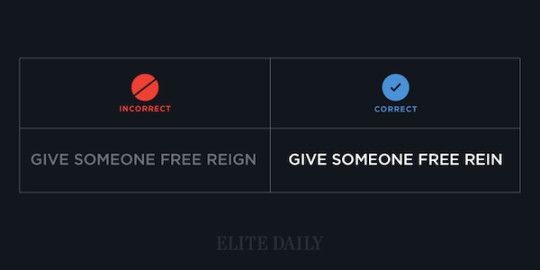 give someone free rein to allow someone or something complete freedom 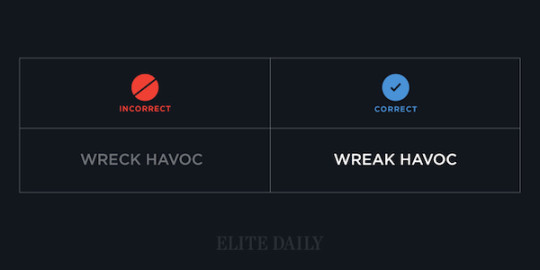 wreak havoc to cause a lot of trouble with something; to ruin or damage something 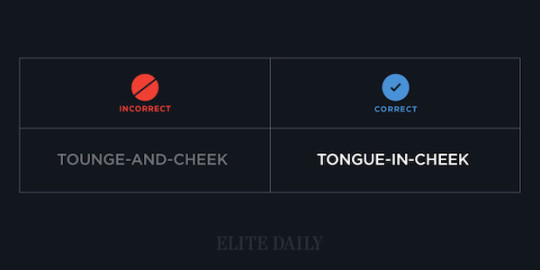 tongue-in-cheek intended to be humorous and not meant seriously 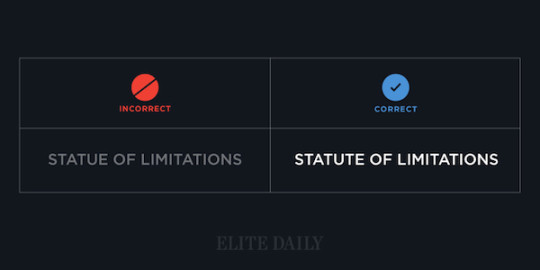 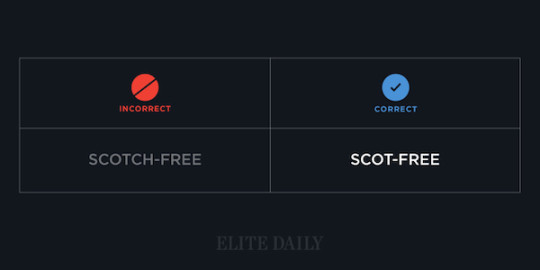 scot-free without incurring any penalty or punishment 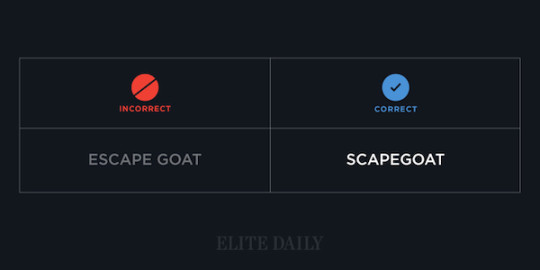 scapegoat someone who is blamed for something that is not their fault, especially because someone else wants to avoid being blamed 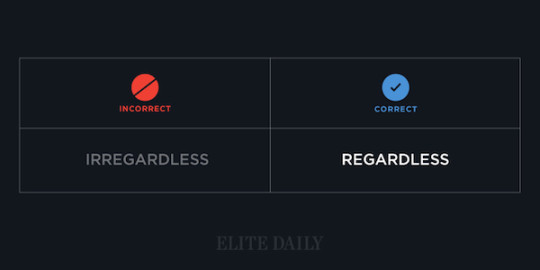 regardless without being affected or influenced by someone or something 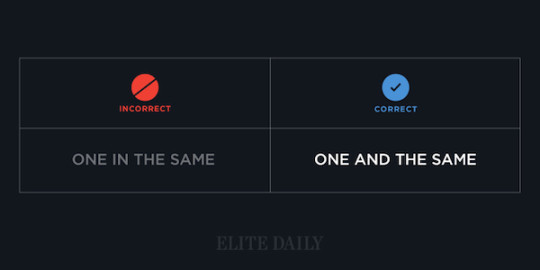 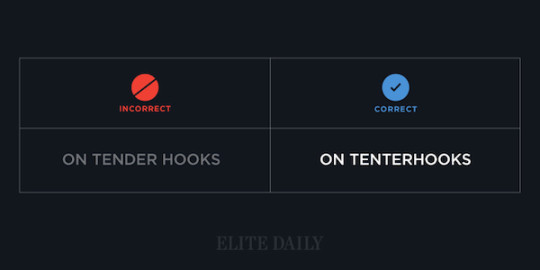 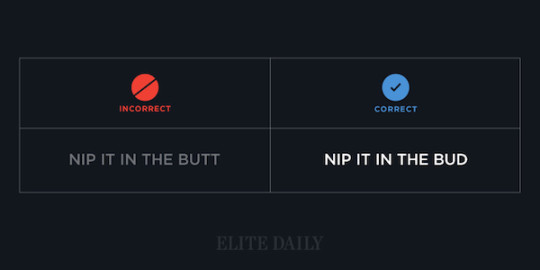 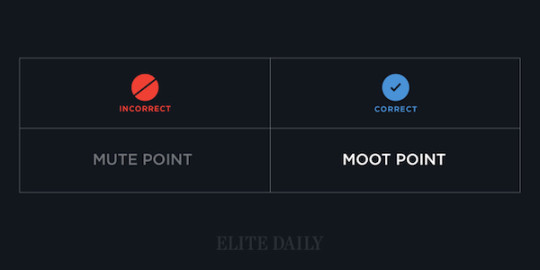 moot point a point or question to be debated; a doubtful question 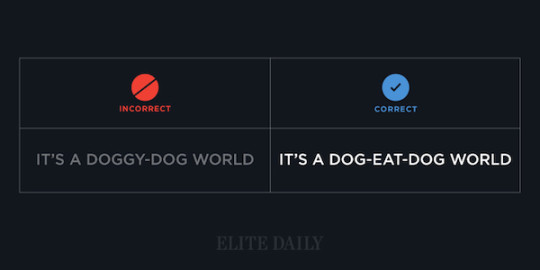 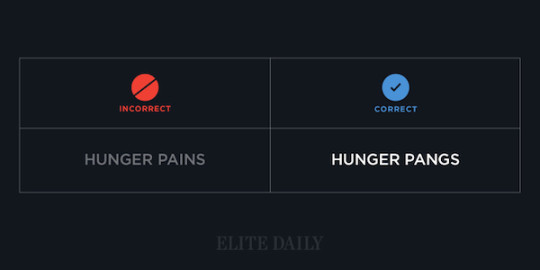 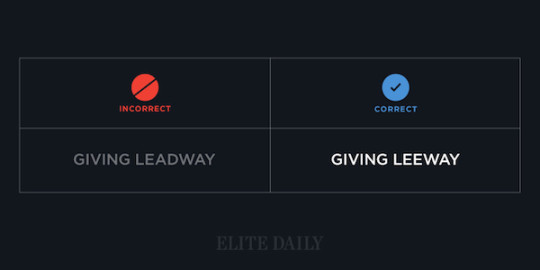 to give leeway to give freedom of action or thought 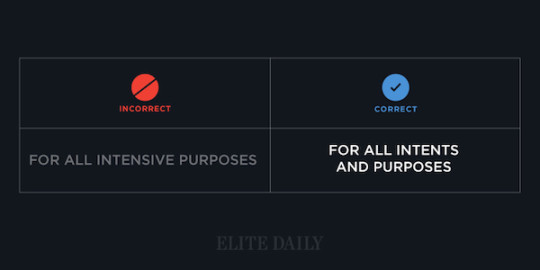 for all intents and purposes in every practical sense 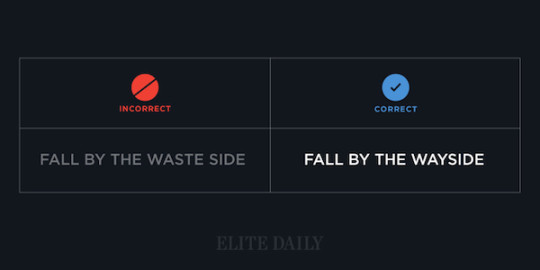 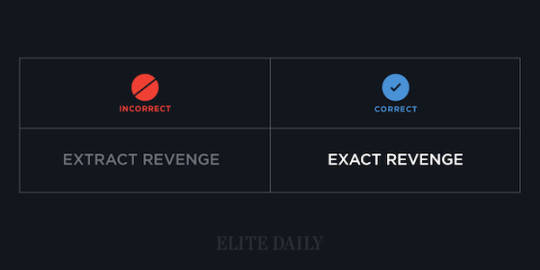 to exact revenge to inflict a revenge 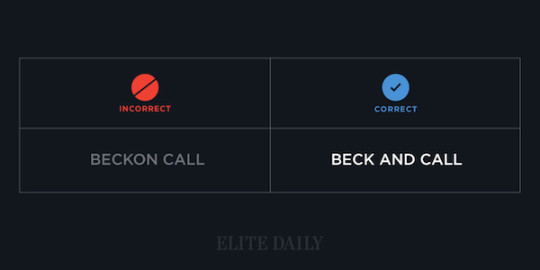 All images courtesy of Elite Daily. Via Design Taxi.