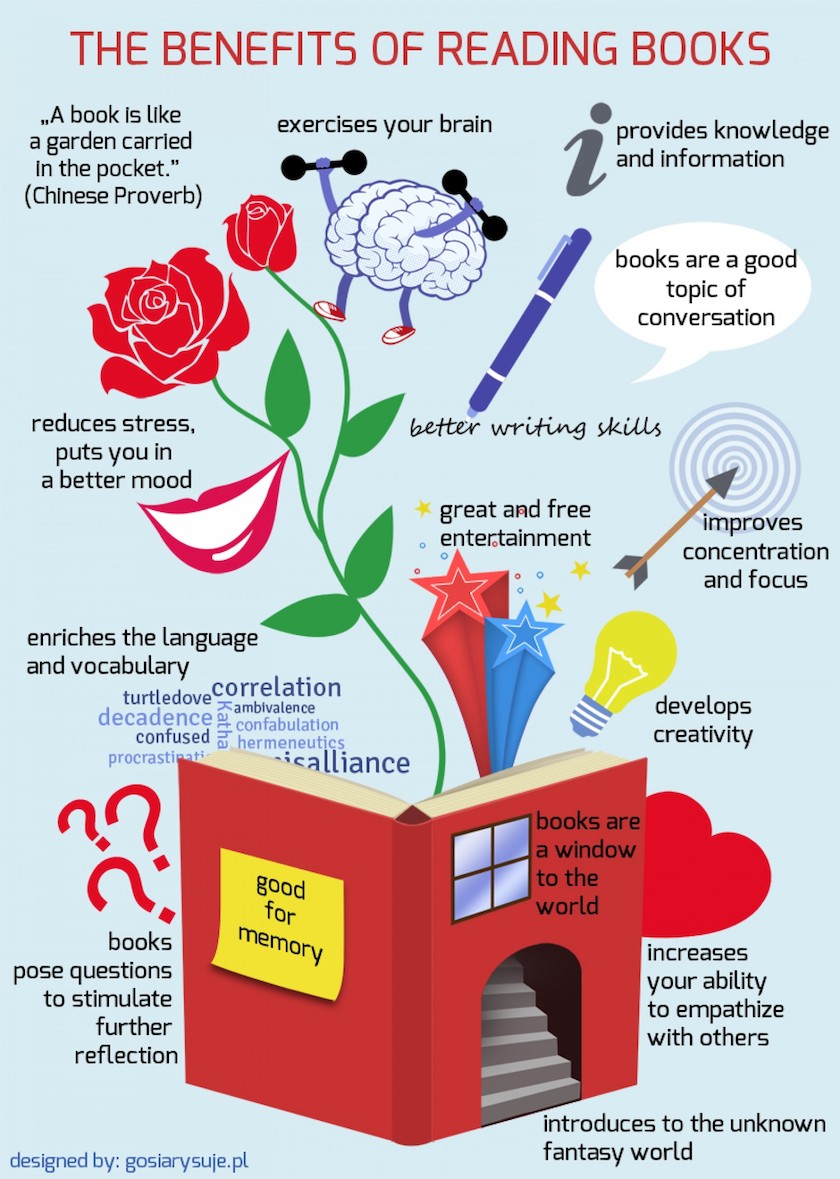 Created by Gosia Zimniak, the infographic puts together most important benefits of the most beautiful activity in the world.