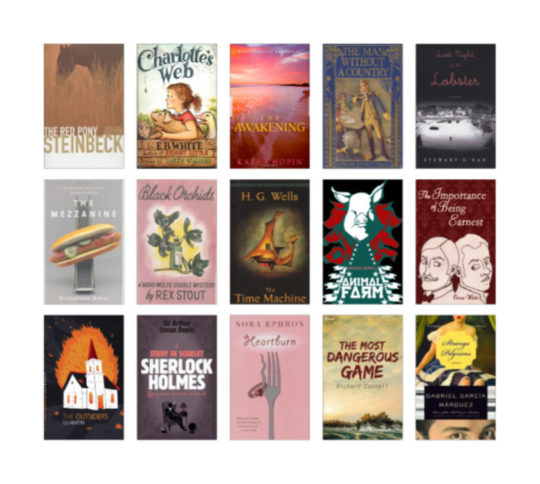 Having no time doesn’t mean you have to stop reading. Just pick up the shorter book.

Half Price Books, one of America’s favorite independent booksellers, asked their customers to recommend books under 200 pages that would be a perfect companion for a book lover.

The image below displays top 55 recommendations. Of Mice and Men by John Steinbeck is accompanied by Neil Gaiman’s new book The Ocean at the End of the Lane, or The Girl on the Fridge by Etgar Keret.

Check out the original post at Half Price Books Blog for the entire list, or click on the image below to see it in full resolution.

What book under 200 pages would you add to your reading list? 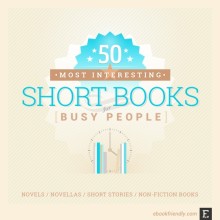 Top article
Best short books you can read in less than three hours. Novels and novellas you can't miss, short stories, and most interesting non-fiction books.